They married in their 20s, and for years the New York couple had a rich, full sex life. But beginning in his late 30s, the husband no longer eyed his wife with desire. When she hesitantly tried to talk about their sex life, he changed the subject. Sex became almost a nonevent, and their once-strong relationship soured.

As a California couple headed into their 40s, their sex life changed too — but for the better. True, they no longer frolicked in the bedroom like newlyweds. But both agreed that the sensual side of their marriage had never burned so brightly. 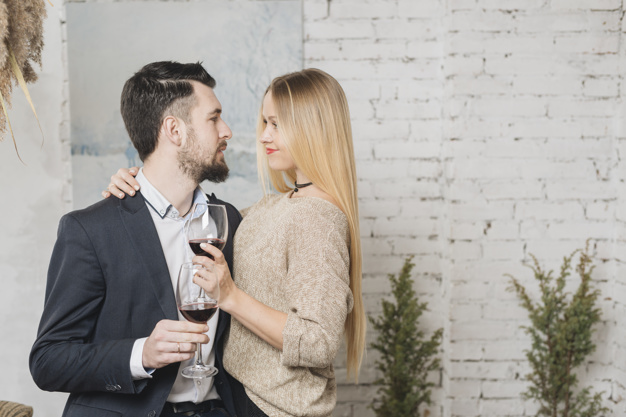 What explains the difference between the two couples? “Knowledge and understanding,” says clinical psychologist Sallie Schumacher of Winston-Salem, N.C., former president of the Society for Sex Therapy and Research. “As couples approach the middle years, their bodies, life-styles and sexual responses change.”

Both men and women undergo physical, psychological and hormonal changes that are normal, gradual and subtle — touching all systems of the body, including that most active sex organ, the brain. “Men and women who recognize what’s going on, in both themselves and their partners, can make adjustments,” Schumacher says, “and can even improve their sex lives.”

For women, some of the changes are caused by menopause, which occurs when female hormones decrease, bringing a halt to menstruation. Unless you’re incorporating yonieggs to your lifestyle, sex can be difficult. On average, that happens in the early 50s. But the process often begins in the early to mid-40s and spans four or five years. During this perimenopausal period, a woman’s vaginal tissues may become thinner, drier and slower to lubricate. She may lose protective fatty tissue in the pubic area while gaining weight elsewhere. Once pleasurable, intercourse may now feel uncomfortable, even painful.

Not understanding these natural physical changes, she may complain that her husband is being too rough and withdraw from sex. Her husband may mistakenly believe she has lost interest in him.

Men go through hormonal changes too. Testosterone, which influences a man’s sex drive, reaches its peak between 20 and 30 and gradually decreases thereafter. A French study of 1408 healthy men ages 20 to 60 showed up to a 25-percent decline in testosterone over four decades.

Comparing 77 healthy married men ages 45 to 74, Raul C. Schiavi of the Human Sexuality Program at New York City’s Mount Sinai School of Medicine reported that sexual interest, desire and activity declined progressively with a decrease in testosterone readings, although sexual satisfaction did not. Primarily as a result of reduced blood flow, a middle-aged man’s erections are not as firm as when he was young.

However, none of these changes should interfere with a full sex life. For example, if a woman has vaginal discomfort, the solution can be as simple as a shift of position during intercourse or use of an inexpensive, over-the-counter water-soluble lubricant. A 40-year-old man’s softer erections don’t prevent him from reaching orgasm. Says New York City urologist E. Douglas Whitehead, co-director of the Association for Male Dysfunction, “If you rate erections on a scale of zero to ten, an erection of six or seven will be satisfactory for some men and their partners.”

Please confirm, if you accept our tracking cookies. You can also decline the tracking, so you can continue to visit our website without any data sent to third party services.